We are an
always curious
strategic
–
creative
digital
agency
.
Back
— May 8, 2020 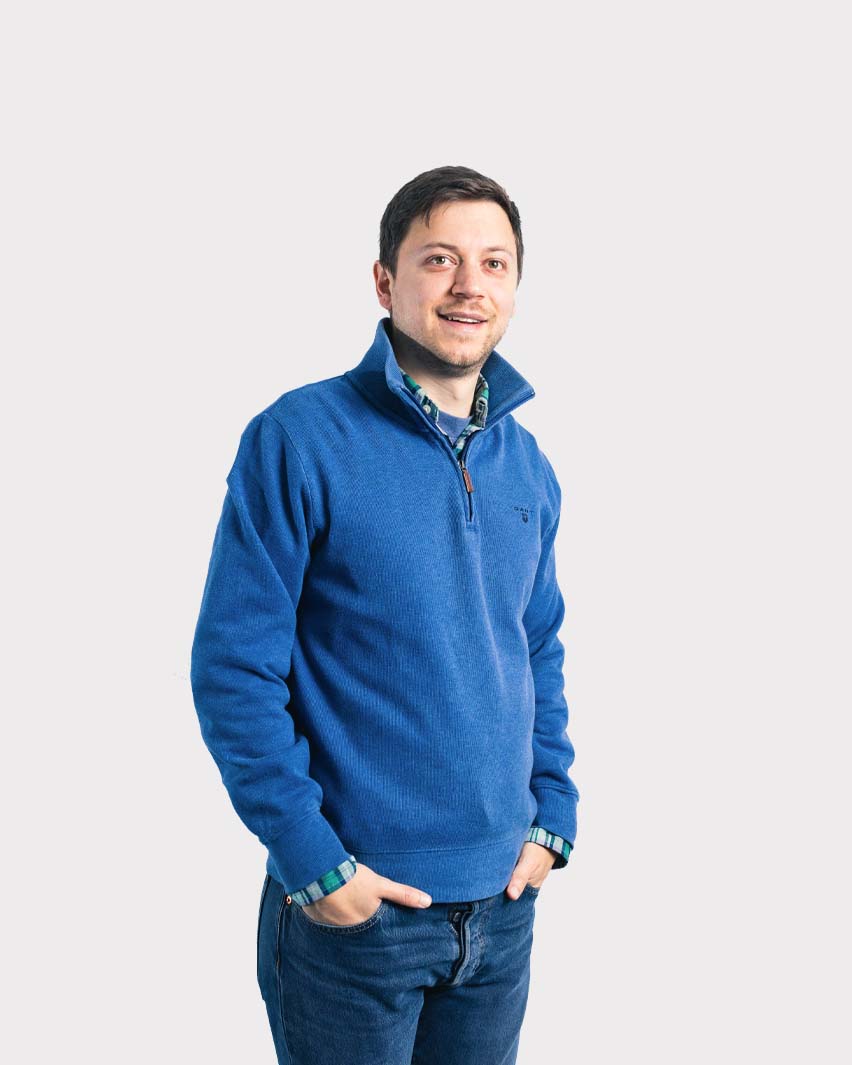 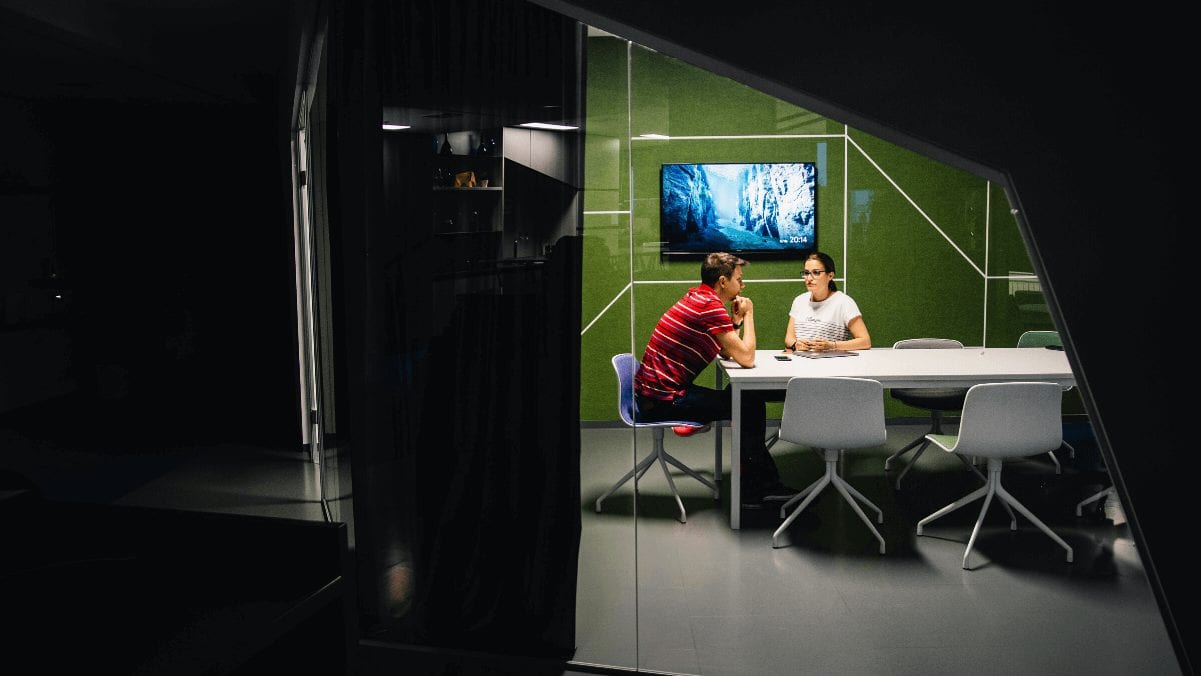 The first fiscal quarter started with historic growth and performance, but the COVID-19 pandemic rapidly changed the state of things. Although the economic impact of the global pandemic crisis will be felt mostly in the second quarter, some of the effects could already be seen at the end of the first quarter.

According to the Wall Street Journal, even Google’s parent company Alphabet recorded a significant drop in ad revenues and overall performance as the coronavirus situation started to escalate. Although their excellent results from the start of the year make up for the decline in March, it seems like even a big tech company like Google isn’t completely immune to the unpredictability of the current health situation.

That’s why I decided to look into the Q1 earning of Facebook, Google, Snap, Twitter and Amazon to see the current state of some of the biggest tech businesses in the world. More than a month ago, I predicted 8 trends in the industry and had some advice on how to handle them, and these reports go in line with our recommendations.

Direct response is up

All of the above-mentioned platforms have seen a much smaller impact or even experienced an increase in direct response advertising. Snap Inc. reported that its revenues from direct-response buyers doubled over the past year, although the company didn’t publicly disclose the exact figure. Besides the endurance of direct response, there are a few other interesting trends that we can dig into deeper.

During normal times, search advertising (especially on Google) serves as one of the most important pillars of direct response. The reason? Since users are already searching for products on Google, it means that the demand is already there — the search just has to be rerouted to your destination. And it is much more efficient to direct demand than it is to create it and actually generate the need for a product. However, current results in search advertising are mixed.

Business Insider reports that there is an overall increase in search activity, but not in the usual topics like new tech devices or vacation destinations. People are looking for health news rather than searching for info about desired products, and those product-related searches are where marketers pay Google to run their brand ads. This results in less money for Google’s advertising business and a drop in search advertising revenue, which BI reports fell in the last weeks of March.

So in conclusion, search usage is strong, but not on the topics that are most important and profitable for most advertisers. I expect that search advertising increases as the demand for products starts growing again. Pichai, the CEO of Alphabet, pointed out that the 2008 recession was a similar case, one in which Google’s search business suffered a negative impact but quickly recovered.

On the other side, Amazon advertising (which is a combination of search and display advertising) is up and Business Insider reports a 44% sales increase in Amazon’s Q1. The lack of negative impact from the COVID-19 crisis stems from the fact that a huge bulk of usual demand shifted from offline to Amazon, which brought more users, activities and searches regarding buying products.

In cases where direct response and branding ads are competing for the same space, we see an even bigger impact of the coronavirus. With branding advertising decreasing (as will be seen below), competition is down, which also brings down the cost of ads.

Brand advertising is down

As far as strictly brand advertising is concerned, the situation is like this: this type of advertising is seen as long-term, or in different words, brand advertisers advertised in the past so they don’t need to advertise now, while still generating revenue. The Alphabet CFO remarks that YouTube’s revenue growth was consistent until late in Q1, when direct response continued to grow until the end of the quarter, but brand advertising dropped in mid-March. This affected the total year-on-year acceleration of the YT ad revenue growth rate.

These are the same trends we saw in our own research on the current state in online advertising. They also lead to an important insight: it proves that the competition is advertising less and the advertising price is down. This points to the conclusion that, with the same budget, a brand can achieve a larger share of voice, which consequently leads to a larger share of the market.

Platform usage is up

All of the mentioned platforms saw an increase in usage — as in, an increase in the number of users during the measures of social distancing and self-isolation. Snap Inc. (the company that owns Snapchat) reports that there was a 30% increase in communications between friends in the last week of March compared to the last week in January, with numbers even up to 50% in regions most severely affected by COVID-19.

The higher usage is expected to decrease when lockdown ends, but it is reasonable to believe that a part of the new users will remain, which will in the long-term increase the power of the platform.

Let’s sum it up

As we can see, the average cost of advertising is down, which can mean a lot to advertisers, who can now achieve much more with the same budget. Direct response is much more immune to changes in ad price, and during downturn stays as important as ever to advertisers. Big platform usage is currently up, which will eventually strengthen these companies even when the home isolation period is over. Some of the findings in these financial reports are out of the ordinary or not something that one would predict in such a situation, but they will presumably balance as the lockdown ends. 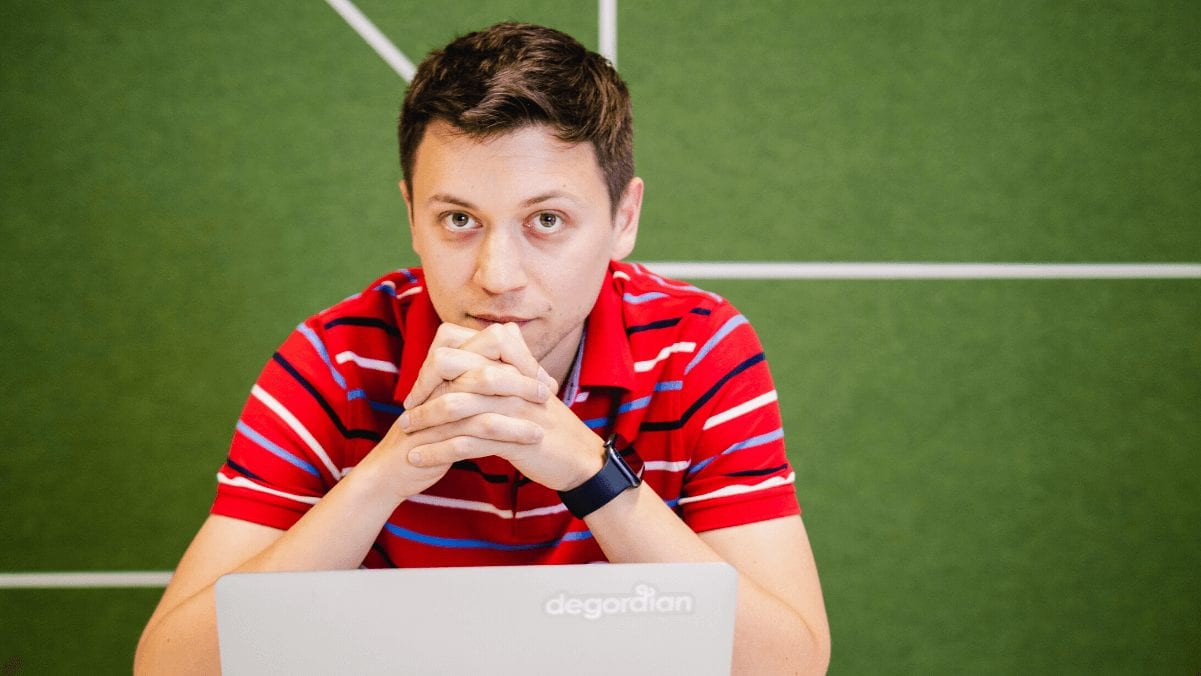 Global coronavirus pandemic and the marketing industry: 8 thoughts and tips 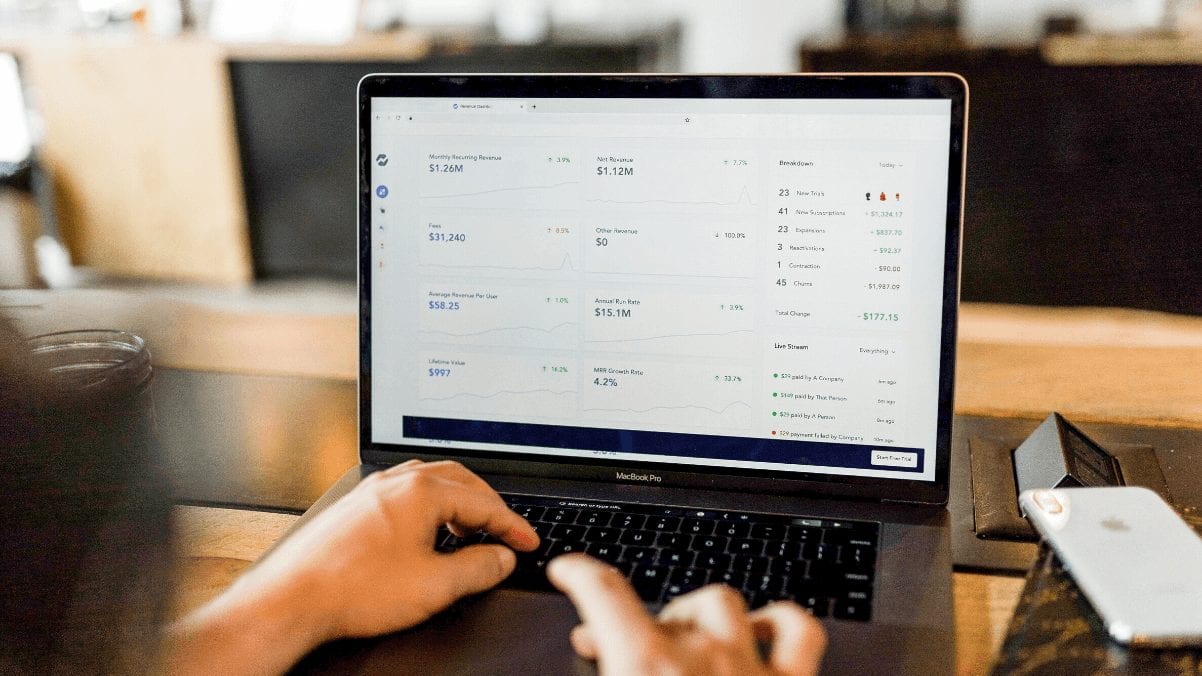 Conversion rate optimization: a digital antidote for the recession?