We are an
always curious
strategic
–
creative
digital
agency
.
Back
Performance marketing — August 25, 2022 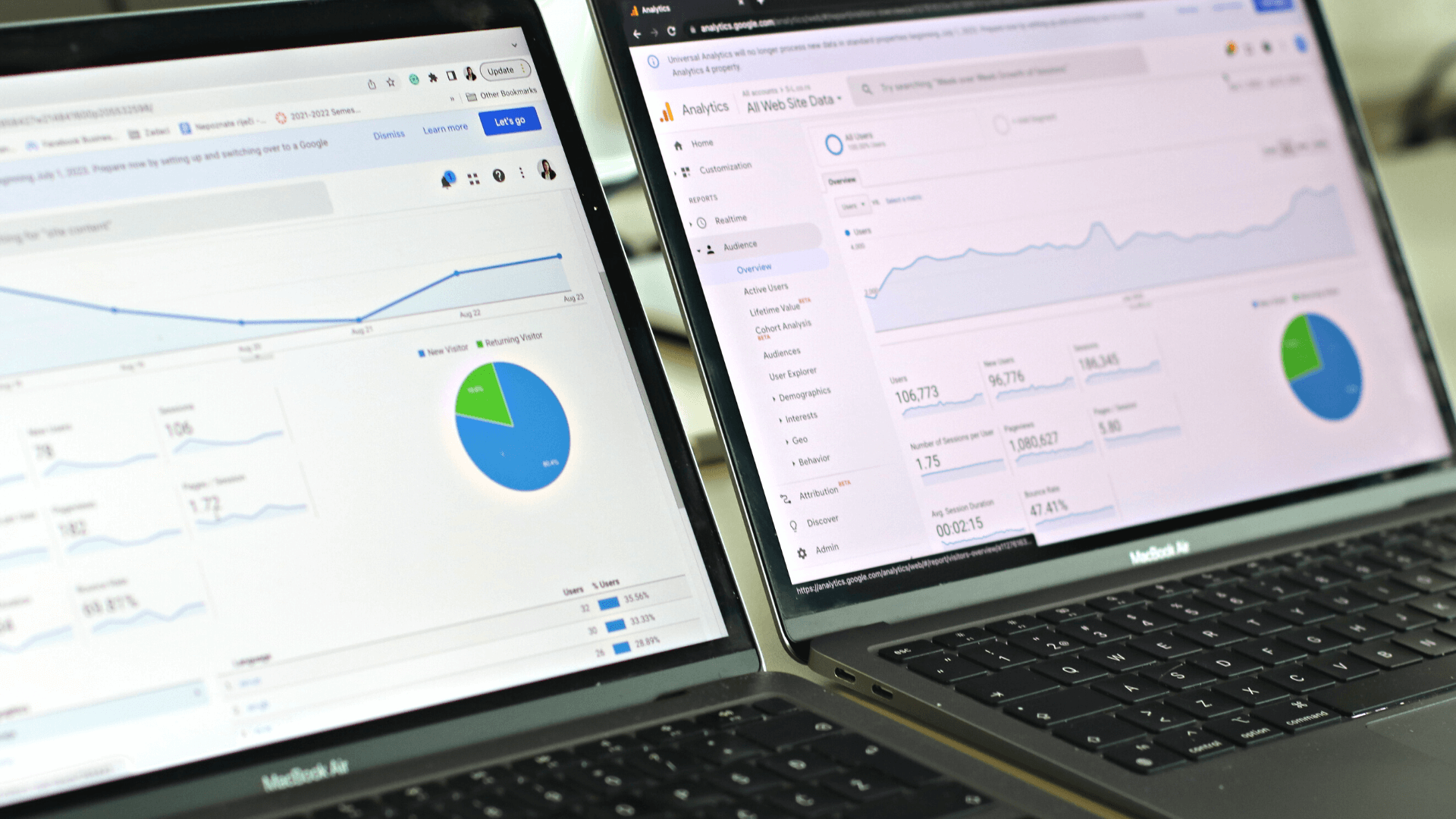 Let’s face it ─ whether you love it or hate it, Google Analytics 4 is the future of web+app data reporting.

It doesn’t matter if you’ve already migrated, in the process of migrating, or planning to migrate to GA4, it’s important that you understand all the differences between the new generation of Google Analytics and Universal Analytics, as well as how your data is collected in both GA reports.

Make the switch stress-free because we’ve got the scoop on everything you need to know to get you Google Analytics 4 up and running (or should we say “collecting”).

With the new generation of Google Analytics, which has users as its primary focal point, you can now measure traffic and engagement across platforms, making it even easier to get a deeper insight into the user journey and how they interact with websites and apps.

Since sessions and pageviews are irrelevant for apps, and GA4 has its roots in GA for Firebase, every user interaction is now an event.

The switch to an event-based data collection gives you a broader perspective on your data and control of how this data is collected. Since there are now more options to define an event, you get the insight you really need.

Google has implemented many privacy-related changes with the switch to GA4, such as built-in IP anonymization, which disables logging and storage of users IP addresses.

Don’t get it twisted ─ GA4 isn’t GDPR compliant yet. GA4 still assigns a unique user ID to each user. If user ID is not collected, then GA4 uses information from Google signals if available. If not, then GA4 uses a device ID, and if there is no device ID, then it uses modeling.

You may ask  ─ What are Google signals exactly?

Google signals are nothing more than data from users that are signed in to a Google account and who have given their consent to sharing their information. 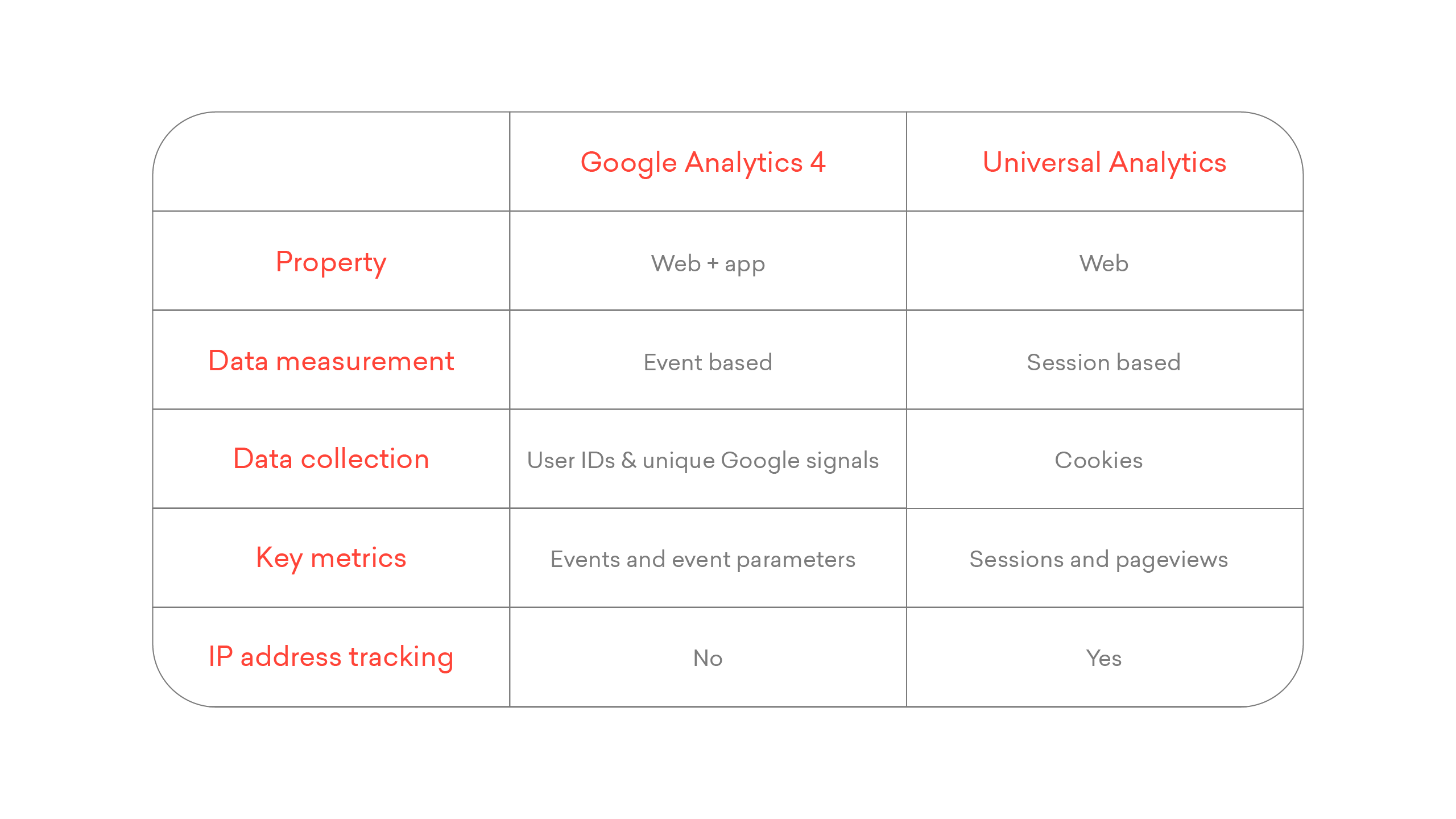 We’ve all been there ─ you’ve set up your GA4 for the first time, collected some data, and decided to compare it with Universal Analytics.

You’ve gathered all your reports within the same time period and realized ─ the data simply doesn’t add up.

The truth is that in some situations, it won’t be your fault.

Learn how different metrics are calculated and how it will affect your data comparing efforts:

The primary user metric in UA is Total Users (a total number of users), and in GA4 it’s Active Users (number of users that have been active within 28 days). So when looking at your standard reports in GA4, “Users” actually represent Active Users.

That’s why you could get pretty confused if your data doesn’t match the exact number, but only remember that the calculation behind these two metrics is totally different.

Also, bear in mind that depending on how frequently the users return, the total should be more or less similar between the two.

When comparing your goals and conversion events, you’ll sometimes probably notice that your GA4 report has more completions than the UA report. While UA counts only one conversion per session for the goal, GA4, on the other hand, counts as many conversions recorded within a single session. That basically means, that if a user completes a conversion event three times within the same session, it will be recorded as three conversions.

The differences between pageviews in UA and views in GA4 may occur due to whatever filters you may have configured in Google Analytics 4 or Universal Analytics.

Since UA has additional filtering options, it may have an influence on the comparing data.

By default, a session in UA will end after 30 minutes of user inactivity or by the manually applied session timeout settings. In GA4 a session ends after more than 30 minutes of user inactivity, but you can also manually set a different session timeout in settings. In UA, a new session will reset if a user is on the website when midnight arrives or picks up new campaign parameters, while in GA4, it won’t. While these can be factors that resolve in differences between the session count data in your GA4 and UA reports, there are other factors to consider:

If you’ve already read our previous blog where we introduced GA4, you already know that GA4 has a more flexible and customizable approach to events. Events are no longer tied to only Category, Action & Label parameters as they are in UA. In the new generation of Google Analytics every action is an event.

In UA, every event should have a unique event name, but in GA4, it’s recommended that you reuse the same event name.

Keep in mind that this is a new model of collecting event data, and as such, events should be thoughtfully defined when migrating them from UA.

Even though purchase counts should match closely between UA and GA4, there are certain differences between the two.

GA4 collects purchase counts in a similar way as UA, but keep in mind that GA4 doesn’t provide additional JavaScript for array collection. That means that you are expected to provide the items array in the collection of a purchase event.

Google recommends that you consistently and properly apply the transaction_id parameter since the opposite could create noticeable differences when comparing data.

It can be a bit confusing when switching to GA4, but we hope we have helped you better understand how the new GA works, and how it differs from the old GA.

You can use this article as a cheat sheet (we won’t tell) when comparing data between the two GA properties, to better understand why and how your data reports and metrics differ. 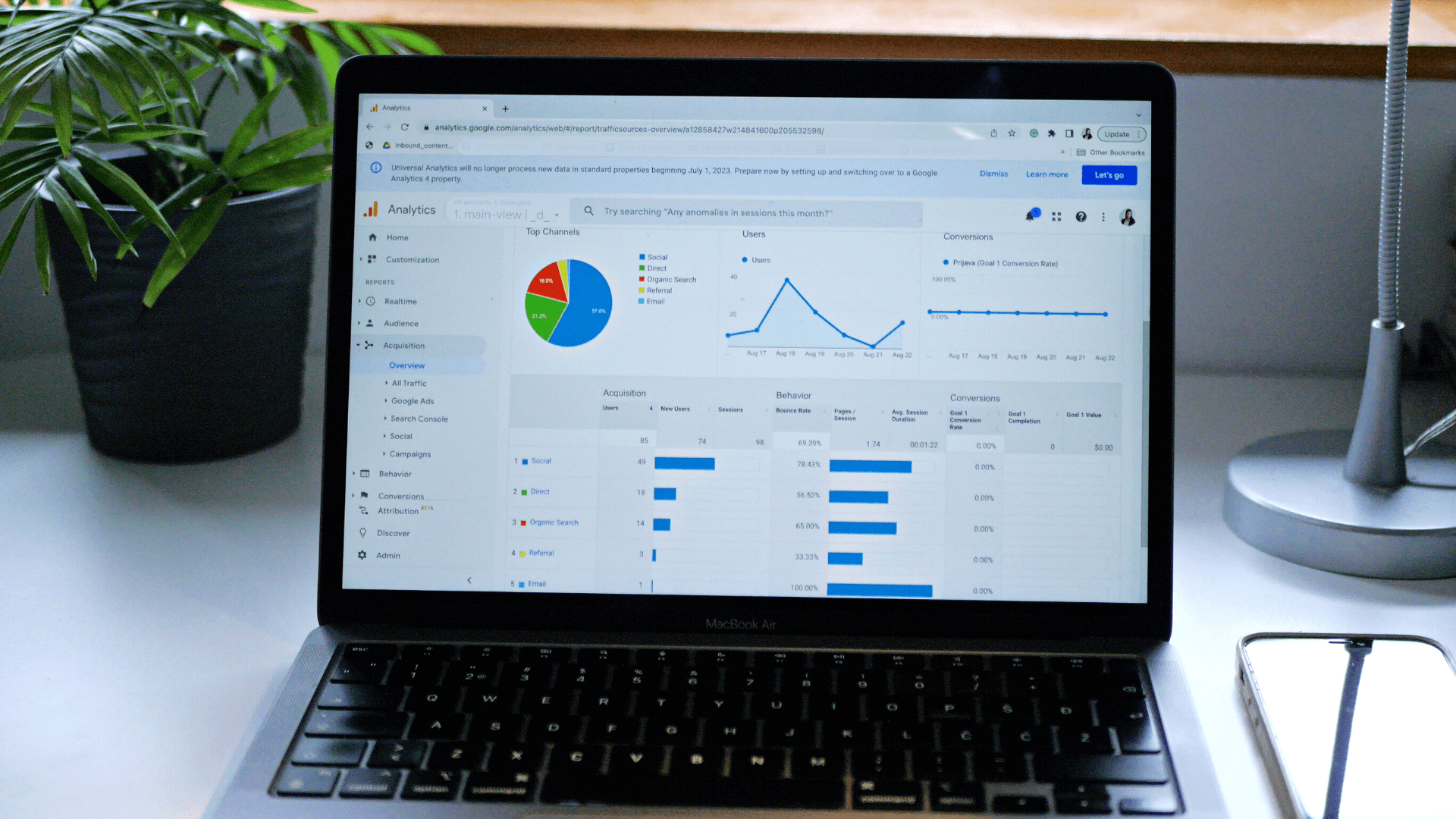 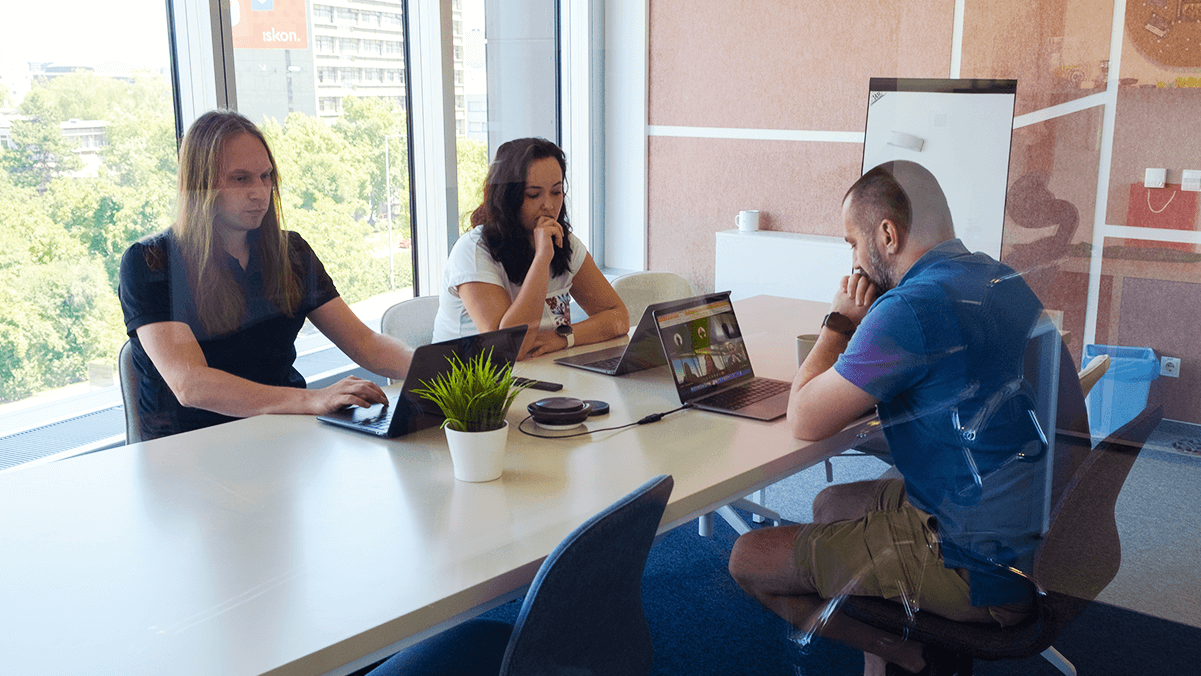